#Nadal
PAUL NEWMAN Author Biography TENNIS CORRESPONDENT Sunday 28 June 2015
The build-up to Wimbledon has been longer than ever for Andy Murray but for the Scot there is at last only one day to go. Twenty-four hours after Novak Djokovic plays the traditional opening match on Centre Court this afternoon as defending champion, it will be Murray’s turn to open his campaign against Mikhail Kukushkin.

With an extra seven days inserted between the French Open and Wimbledon, which from this year onwards is being played a week later, players have more chance to hone their grass-court game. Most have played at least one tournament and taken the opportunity to spend more time on the practice court.

Murray, who will have both Amélie Mauresmo and Jonas Bjorkman to coach him over the next fortnight, has practised with a number of different players, including Rafael Nadal. The idea of practising with your major rivals is a surprise to some observers, who point out that you would not expect to see Floyd Mayweather sparring with Manny Pacquiao or Chelsea and Manchester United players contesting a five-a-side match in training.

The Scot said he left the choice of practice partners to Mauresmo and Bjorkman. As for Nadal, Murray said: “Normally the week before, or really before any tournament, I always try to practise with one leftie just in case you play one. Then once the draw comes out, I will maybe speak to them a bit more about who I practise with and try to find someone who is similar. Like if I play Kukushkin, I will practise with guys who are right-handed with a two-handed backhand.”
He added: “There are some players that I don’t like practising with, whether it is because of their game style or I don’t feel like I get a good rhythm or maybe I have had a bad practice with them in the past or whatever.

Nadal, Wawrinka and Murray get set for Wimbledon challenge #Nadal 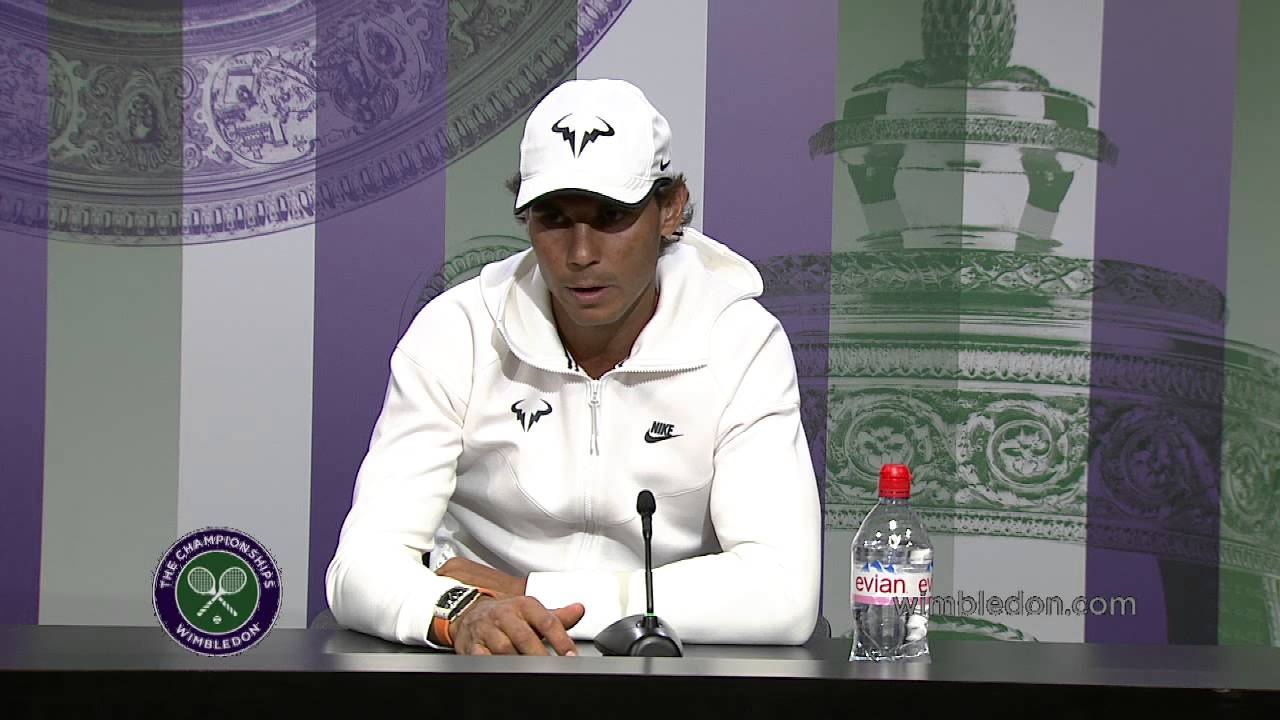 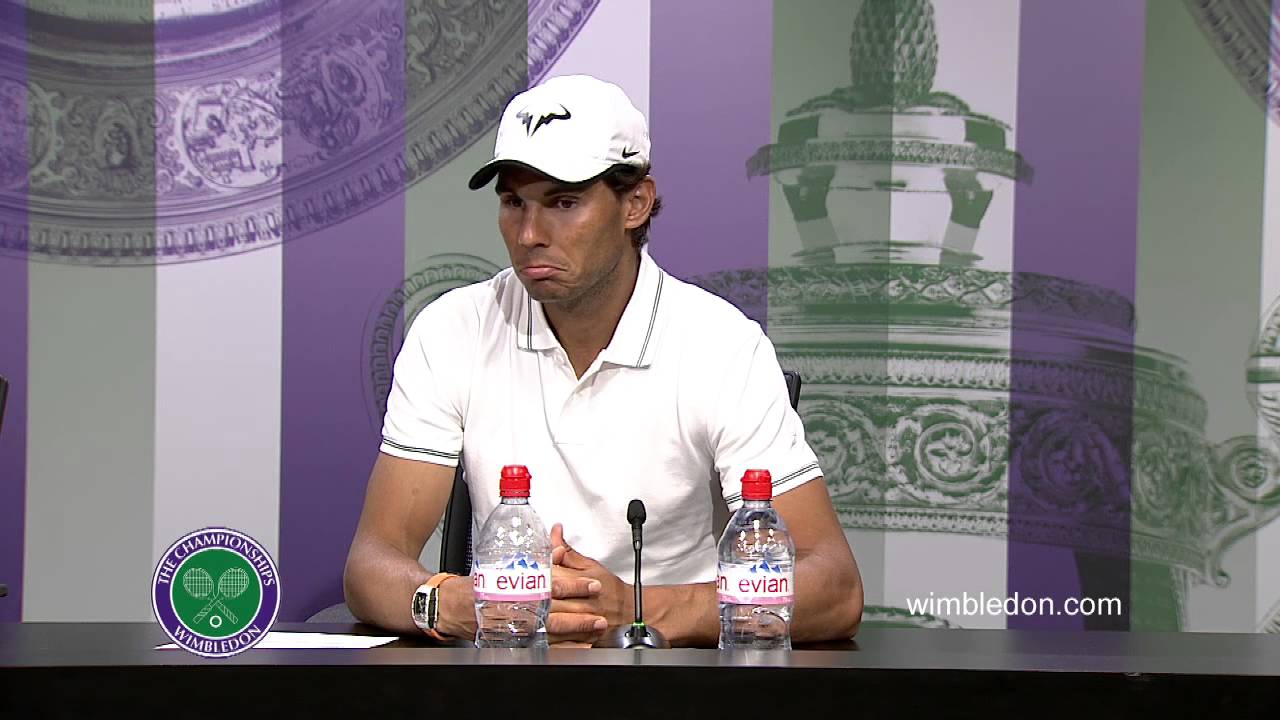 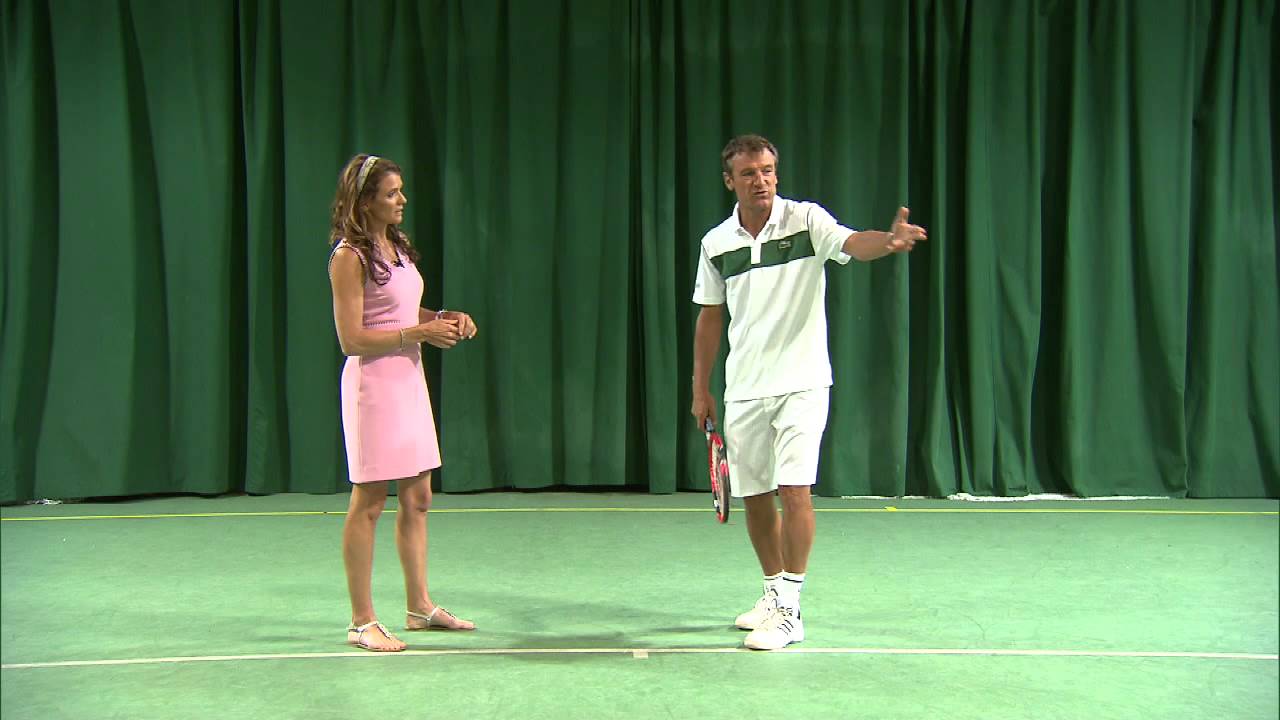 #Nadal Rafael Nadal says he may not be able to rekindle his former Wimbledon glories after a shock second-round defeat by German qualifier Dustin Brown. The 14-time Grand Slam winner, now the world number 10, lost 7...

Wimbledon 2015: Why Rafael Nadal’s ‘shock’ exit is no shock #Nadal